On October 11th, 1997, over 40,000 people went to Tokyo Dome to witness the debut of the promotion that is still considered by many the best MMA show ever produced – Pride FC.

We caught up with Renzo Gracie and recorded a video series in which the legend goes over the 20th anniversary of Pride and remembers how he had an experience inside the ring that would change forever the way a classic technique called the guillotine is applied.

In this first video, Renzo tells the story of the first MMA event to reach so many people, and how he dealt with the frustration of setting one of his favorite submission holds, only to see his opponent get out of it.

Wait a moment: here we encourage you to keep watching to learn the guillotine, but, before that, go to gallerr.com/academy and sign-up for "Renzo Gracie, Mastering Brazilian Jiu-Jitsu" with 50% off. Learn not only this technique, but all of Renzo's secrets across 225 videos for $30 – But only until midnight of this Tuesday (Oct 31).

Afterwards, Renzo invites you to understand the mechanics of the guillotine, the proper way to apply it, what the core concepts are, how to move your body, and what the right angles are to achieve success. 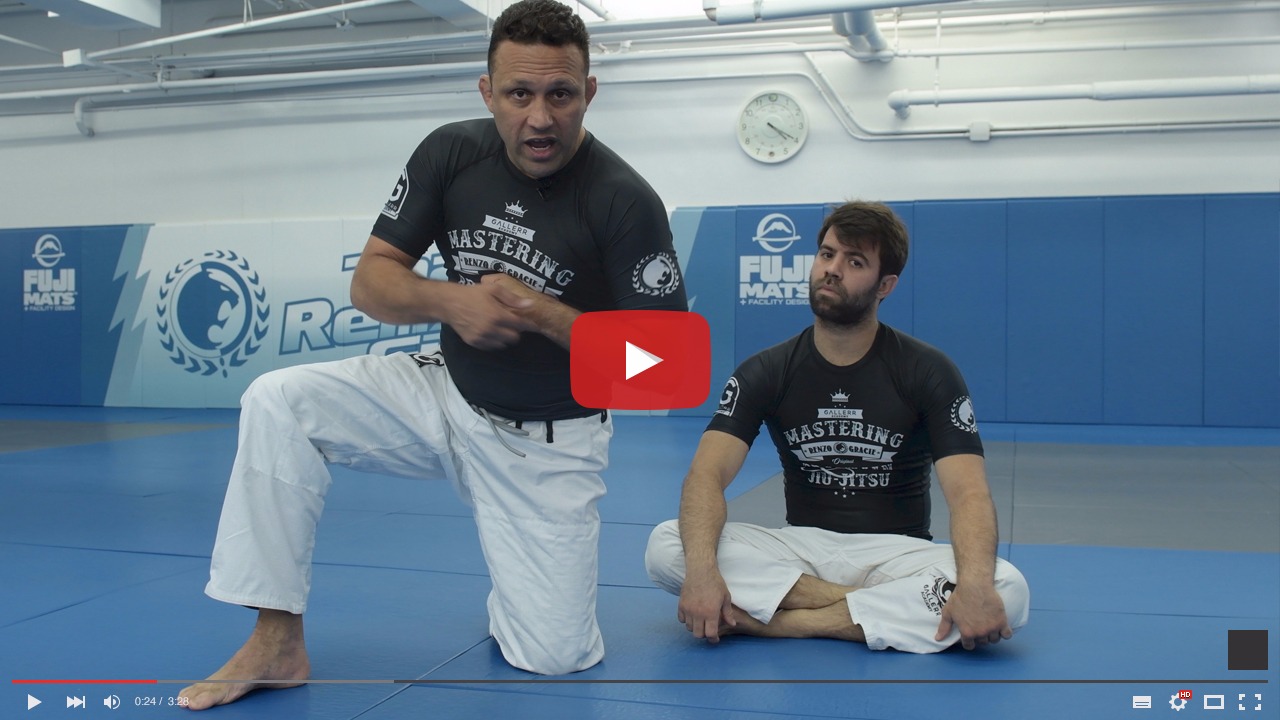 To finish the series, Renzo demonstrates the technique on black-belt Leo Leite and pinpoints what people do wrong, and why he had to change everything in the position to make sure nobody would escape his guillotine anymore. 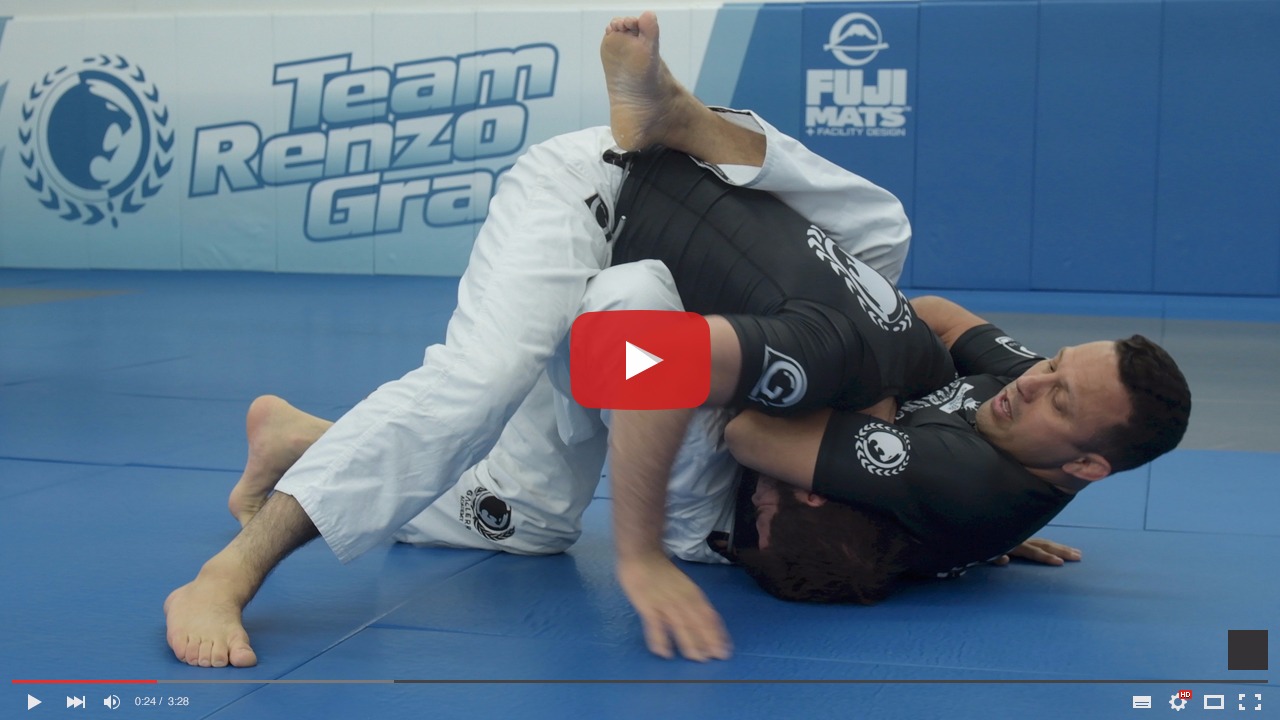 Are you ready now to guillotine your partners? Then rush to the mats and do it!

PS. To celebrate Pride 20th anniversary, we are slashing the price of Renzo Gracie, Mastering Brazilian Jiu-Jitsu to $30 – but only until midnight of this Tuesday (Oct 31). Rush to Gallerr and sign up now.

I WANT TO LEARN MORE